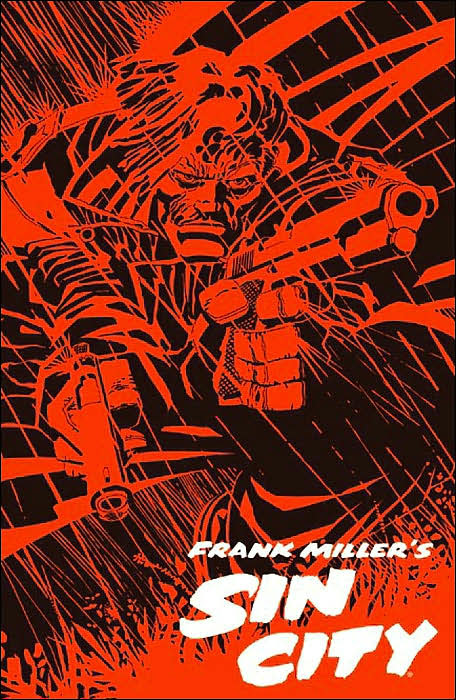 Let me add my praises. Sin City rocked. It's just a gorgeous film. I can't say I was that impressed with the writing--it really felt like Pulp Fiction two in its narrative vibe and Tarantino even directs a scene. I also know Frank Miller is capable of better writing. In fact, for the record, I think Ronin, Martha Liberty, all of his Batman books and his stunning Electra (Why didn't the people who were doing that awful Electra film just follow his adaptation?) were more interesting than his Sin City books.

On the other hand, it was visually stunning. You just haven't seen anything like this before. Hookers with uzis and swords are cool. And I don't mean stunning but cold like that World of Tomorrow movie, but a tech that felt organic and stylized, even warm. In fact, because the scenes were so drained of color, every hint of baby blue or bloody red felt special and rewarding. And, of course, unlike those inept people who have ruined the Electra franchise, these producers were smart enough not only to bring in Frank Miller, but to let him co-direct as well. And they didn't radically rewrite his hard boiled strip and felt no need to add Tom Sawyer apparently. Smart. Now, if we could just get Alan Moore to go to Hollywood. Give him an Ozymandius-style Big Wall of tv screens to direct from Northampton.

Posted by Philip Shropshire at 11:55 AM