Weekend Edition of Around the Internets 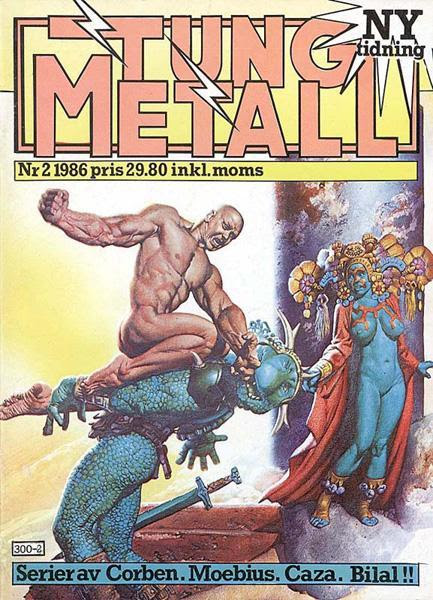 Down and Out in Wilkinsburg

I finally completed my move and once I unpack things and get my bookcases in order I should be back to a normal postings schedule. Meanwhile, I've found these points to be of interest or:

Weekend Edition of Around the Internets

Item: Nice update about the Reform Ohio movement. Please donate money if you can. Good ad here. Of course, I'm still holding out hope that Democrats use the V for Vendetta trailer as a campaign commercial.

(By the way, for those of you keeping score at home on the voting fraud issue, keep in mind that the Ohio reforms are fairly innocuous. It allows voting by mail, cuts down on big money giving, creates a bi partisan commission on redistricting and robs Ken Blackwell of his power to influence an election. Note that the Republicans, with the help of their Christian fundie lackeys (proud and shameless promoters of backwardness and ignorance...of course, it takes a kind of conscious stupidity for the deliberate bliss station fulfillment of religion to actually work (Santa will love me in Heaven...Bah.)...not to mention that they're itching for direct government funding. Corporate theocracy. Has a nice ring to it.) oppose these measures vigorously. You know what makes me know the fix is in? Its the Republican response to these issues. If someone says "Phil stole the election and furthermore he weighs less than 150 pounds and is less than four feet tall..." I would respond, if I was in the right, by saying "Bring on the verified voter audits, the mail ballots, the satellite GPS measuring data, the certified scales and whatnot...And then when you lose again this will show the American people that we do have a real mandate." That hasn't been the Republican response. In fact, the Republicans are acting like thieves caught in the night and seem intent on declaring that exits polls and tools of measurement be declared unconstitutional. And, of course, why can't the Democrats figures this out? They're either inept interpreters of human nature or they're on the take. Paid well to remain in minority status and they're good at it...Thus endeth the rant.)

Item: Video game that stresses nonviolent solutions to problems that I'm guessing kids will hate. Actually, if you've ever done any kind of organizing these questions sound familiar:

"You have to worry about your organization," he continued. "Do you set up a hierarchal organization, or a cell-based one? Who is the best figurehead for the media? What kind of training do people need? And if you march on the capital without proper controls, things may turn violent, which will harm your cause. These are the things people can learn."

Item: A fund that donates money to progressive causes. I just wish they would bring back ACT.

Item: Three full length tunes from rediscovered Monk/Coltrane collaboration of the late 50s. Thelonious, my old friend, is such a distinctive composer....

Posted by Philip Shropshire at 7:45 AM No comments: