If you want to prove that Hillary wuz robbed, give money to Jill Stein's recount effort. #auditthevote

It looks like they're raising 20000 dollars an hour. Best fundraising that the Green Party has done all year.

I will give my five bucks later tonight.
Posted by Philip Shropshire at 3:52 PM No comments: 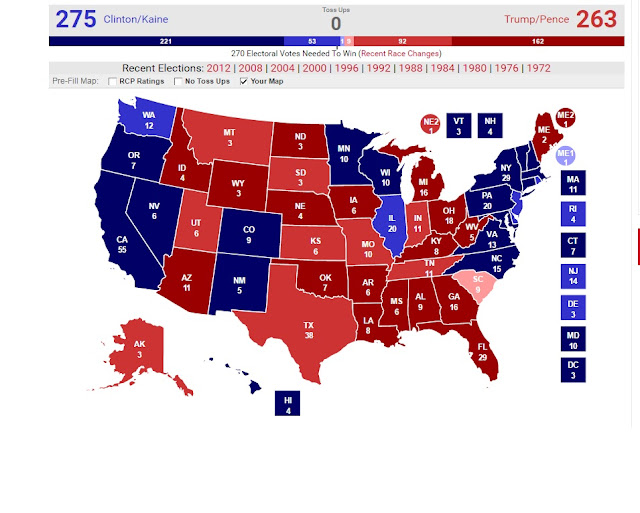 I gave Trump Georgia, Florida and Ohio. Hillary has to win either North Carolina or Michigan in order to win the presidency. One Detroit paper has already called Michigan for Clinton. If so, she's won. But she has to win either Michigan or North Carolina. Terrifying. I'm already hated as a black man but with the son of a former Klansman as president..."Passport or Resistance?" #philsbandnames
Posted by Philip Shropshire at 10:17 PM No comments: