I finally figured out how to put one of my best efforts at writing on the Internet. It still holds up. 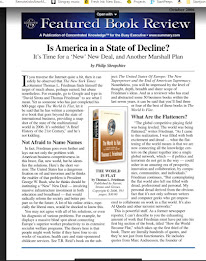 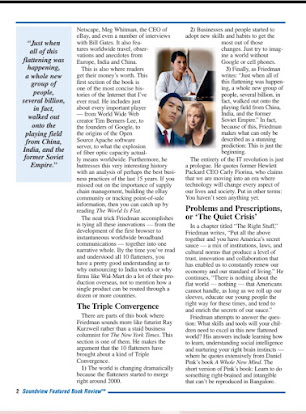 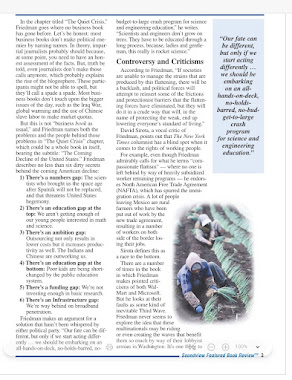 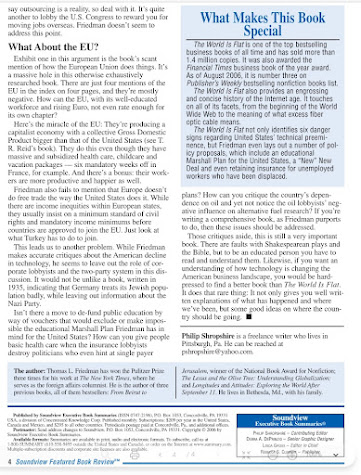 https://drive.google.com/file/d/1aN4NNLryMW1Zs5Omtzg6BaGnJ82Z6ITg/view?usp=sharing
Posted by Philip Shropshire at 3:53 AM No comments:

Test.
Posted by Philip Shropshire at 3:04 AM No comments:

New Cover From Killadelphia, which gets better and better.

Killadelphia just gets better and better both in art and writing. You can find more pics like this over at my Facebook page. https://www.facebook.com/groups/818494128931655 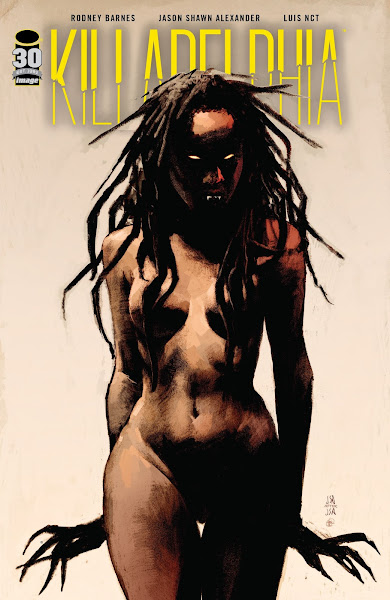 Posted by Philip Shropshire at 6:27 AM No comments:

Posted by Philip Shropshire at 9:10 PM No comments:

Posted by Philip Shropshire at 9:25 AM No comments:

My review of Leviathon Falls, final novel of the Expanse Universe (Maybe.) that appeared in the Pittsburgh Post Gazette without edits and with hyperlinks. No I don't understand the PG's link policy. Hey, it's the future....

Here is the original review of the Expanse that I turned in. It's full o links, which didn't appear in the final version. There's also some edits, some were brilliant and some sabotaged the really good joke I had set up in the lede. But you can read the original for yourself and see if improvements had been made. The PG version is definitely more family friendly. 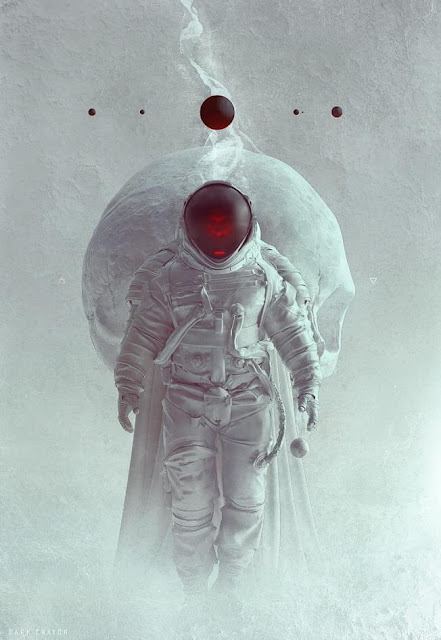 There is a science fiction property that has offered the most optimistic future for humanity that has ever been screened, possibly. It’s a glorious future where humanity has survived three world wars, due to start in five years according to one timeline (realistic). Poverty has been eliminated and everyone has a replicator in every pot, which was probably replicated. Have I mentioned the fully immersive Metaverses that are tactile and only occasionally murder you? It’s a Helluva future man. Beam me up Guardian of Forever I’m ready for that future, with the living room Star Ships and the sometimes sexist clothes, for girls (mostly) anyway. I’m good.

And Expanse series that sure isn’t you. “The Expanse” books and television shows are the creations of James A Corey, which is two whole people named Daniel Abraham and Ty Franck. It is a rigorous and well detailed exploration of what solar system space exploration will probably look like in the next several hundred years, with is rumored start date of 2350.

“The Expanse” universe, which is supposed to end with this 9thth novel or  “Leviathan Falls” – the tv show is only on book 6 which is on Amazon right now -- is also a bit of a downer. Mainly because “The Expanse” future offers us a grueling dog eat Belter solar system where poverty and inequality and drug addicts still abound. You literally could do “The Wire: 2370”, which is depressing.

Still, humanity looks good on paper in this last novel in the series. The alien created “Ring” leads to over 1300 other solar systems spread throughout the galaxy. Humanity has expanded to all the Class M planets that are in these places but it’s still a rough life to build a world from scratch. These places, judging from the book and the TV show, look like the hardscrabble western towns of Firefly or the Mandalorian and not some futuristic Richard Powers drawn city scape. Usually that would be optimistic, but the Expanse makes it look tough with the prospect of not one Interstellar War but two. Yes humanity has expanded to 1300 solar systems but it was taken over by one guy: William Duarte, who is now missing. It’s kind of like Khan has taken over the Federation. The last novel was pretty much this “Laconian Empire” being destroyed and now a galaxy wide civil war that the empire is losing and perhaps has lost but it’s not quite settled yet. On top of this, it looks like the extra dimensional aliens that wiped out the highly advanced aliens who built the Ring might be coming back. It’s kind of a Borg vs. Species 8472 kind of thing.

This is where we find our ever so serendipitous heroes on board the Rocinante. You will recognize most of these characters from the tv show: James Holden, Naomi Nagata, Alex, who survived in the books, and fan favorite Amos the muscle. They’re working on securing the Ring gate and of course they’re with the Han Solo style resistance. Turns out Duarte is missing and the bait might be his daughter Teresa, who is also on the Rocinante. This is where the show’s many competing factions end up fighting it out. Would love to tell you the ending because it’s the most interesting part of the novel but it would be a major spoiler. Let’s just say in the very detailed very hard sci fi world of the Expanse the one thing that seemed a bit off kilter was the idea of The Ring. Yes it would be nice if aliens created a gateway for us that reached 1300 other solar systems complete with one or more Goldilocks planets but this doesn’t seem realistic. And the Expanse seems to answer this with something quite sinister: what if there’s a catch? What if humanity is the bait? You’ll have to read for yourself.

Some minor complaints: The writing is functional. Never seems inspired or poetic. Feels like script to novel. But it’s very good storytelling and a wondrous finale to a very ambitious future, which, if bets were taken, would seem to be a much more realistic yet depressing timeline than Star Trek.

Philip Shropshire is a freelance writer who makes his home primarily at www.threeriversonline.com, which is also the home to his two Acid Jazz music video channels right at the top of the page. Try them out. Hey they’re free and you can skip ahead.

Posted by Philip Shropshire at 6:20 PM No comments:

Posted by Philip Shropshire at 4:21 PM No comments: