Pics from Steel City Con (August 8 thru 10) and where I hit up LeVar Burton for a grant... 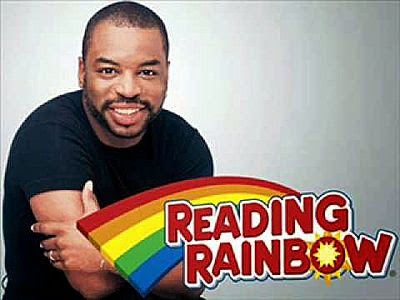 I actually took a picture of LeVar Burton at the Steel City con held last week from August 8th thru August 10th over in Monroeville but it was a terrible picture so I'm going with this. You might also know Mr. Burton from this: 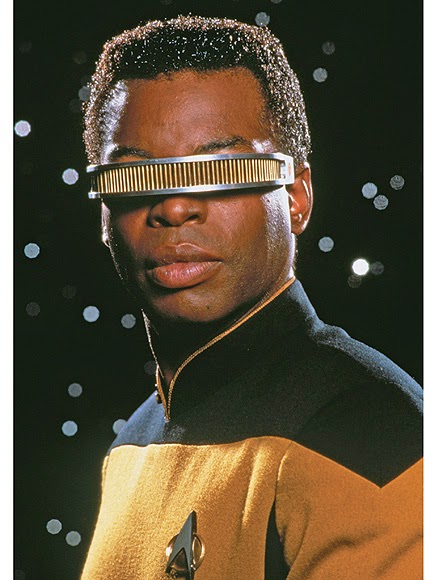 But as I read the depressing news coming out of Ferguson, Missouri I have to admit I'm reminded of his iconic role in Roots. Wondering if times have changed all that much... 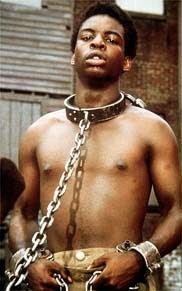 Since his fantastic success with his Reading Rainbow Kickstarter I hit em up for my modest Kickstarter like campaign to create a dedicated review of African American fiction, kinda like Shadow and Act but dedicated to Walter Mosley and Steven Barnes and other writers of color. I don't think I'll get that grant but I'll keep trying. That campaign is here.

Here are some other pics from the show. Here's a pretty plus size black girl I worked with. I took one picture and altered it in two different ways 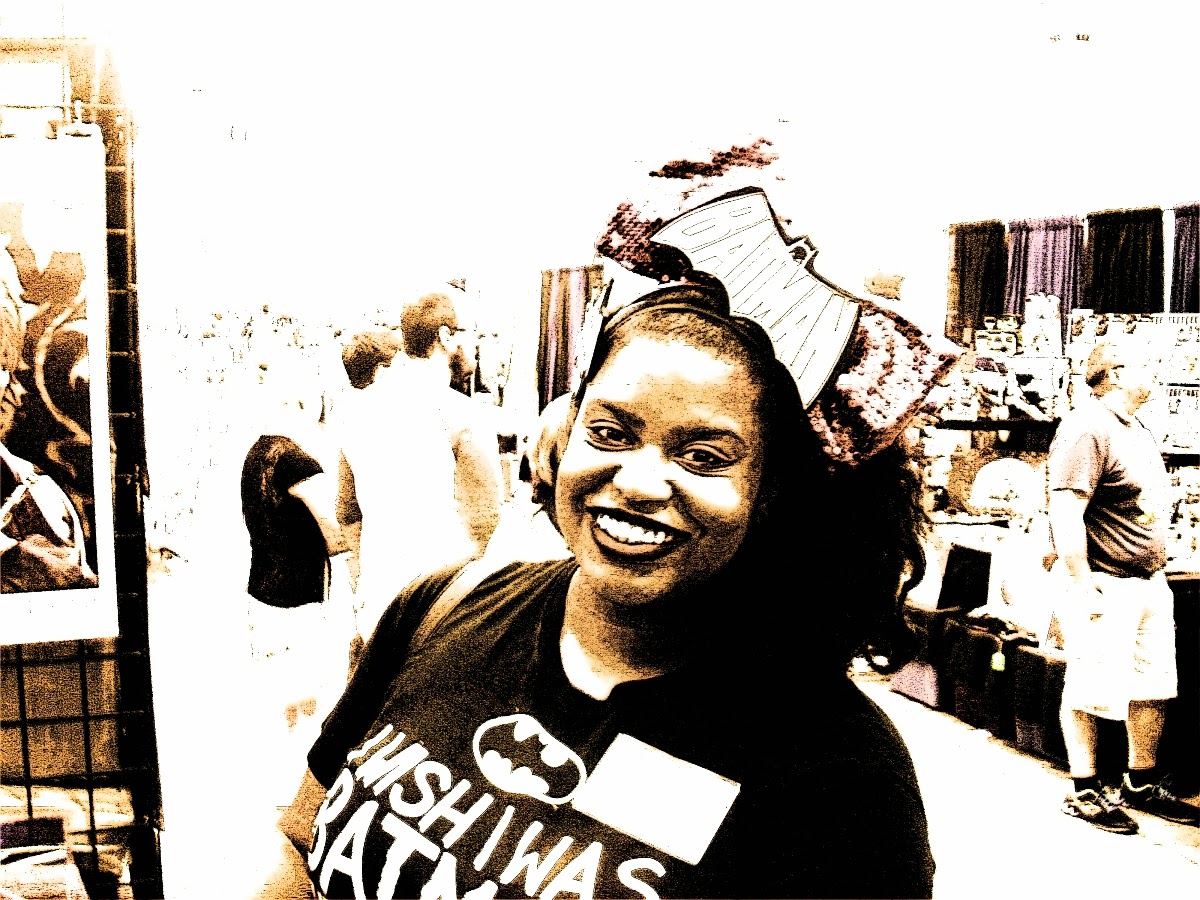 And I tried another version that made it look more like comics. Her shirt says, from memory I think: "Wish I was Batman but I can't fight and I'm broke." 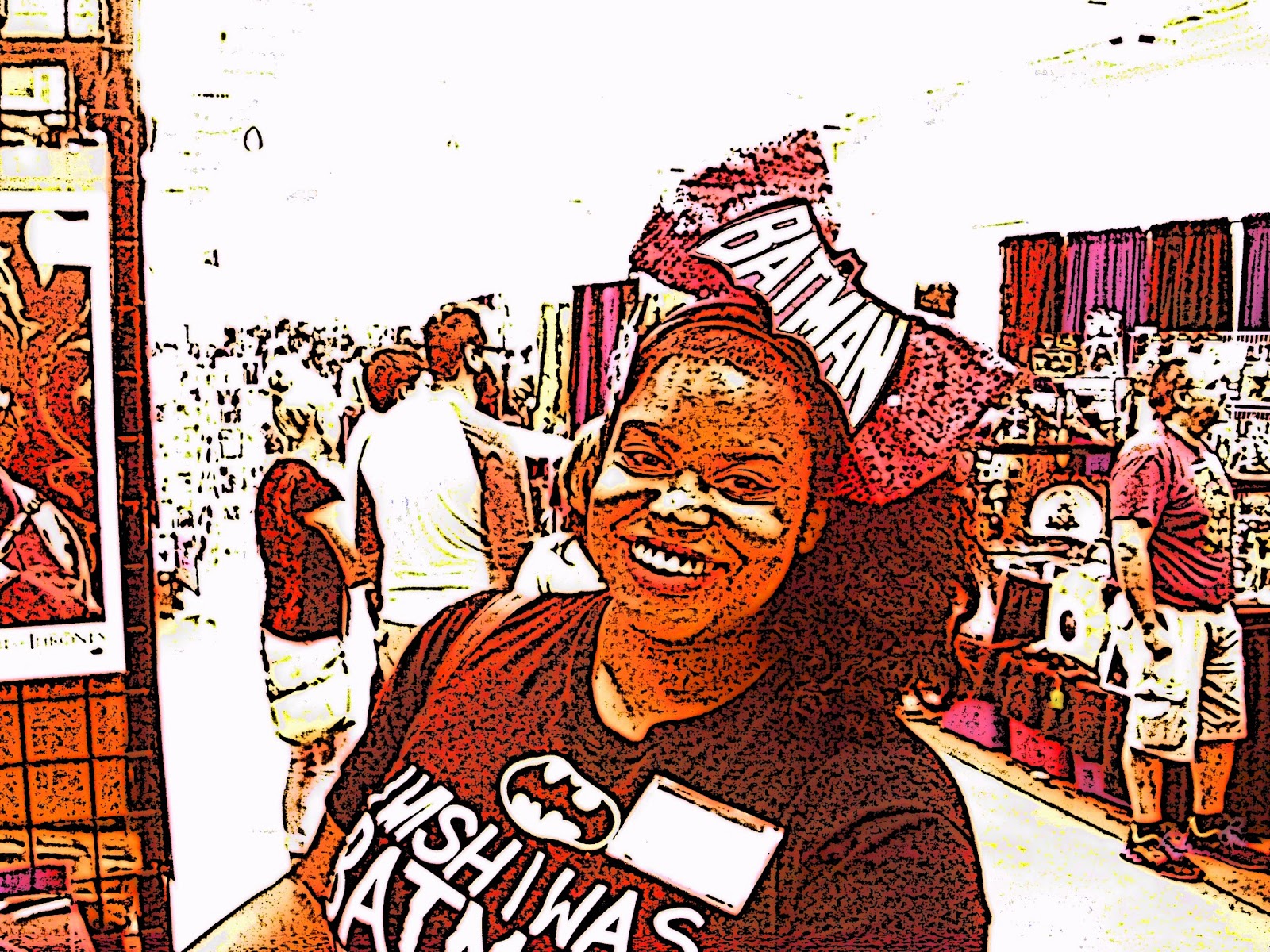 Here's a picture of the crowd: 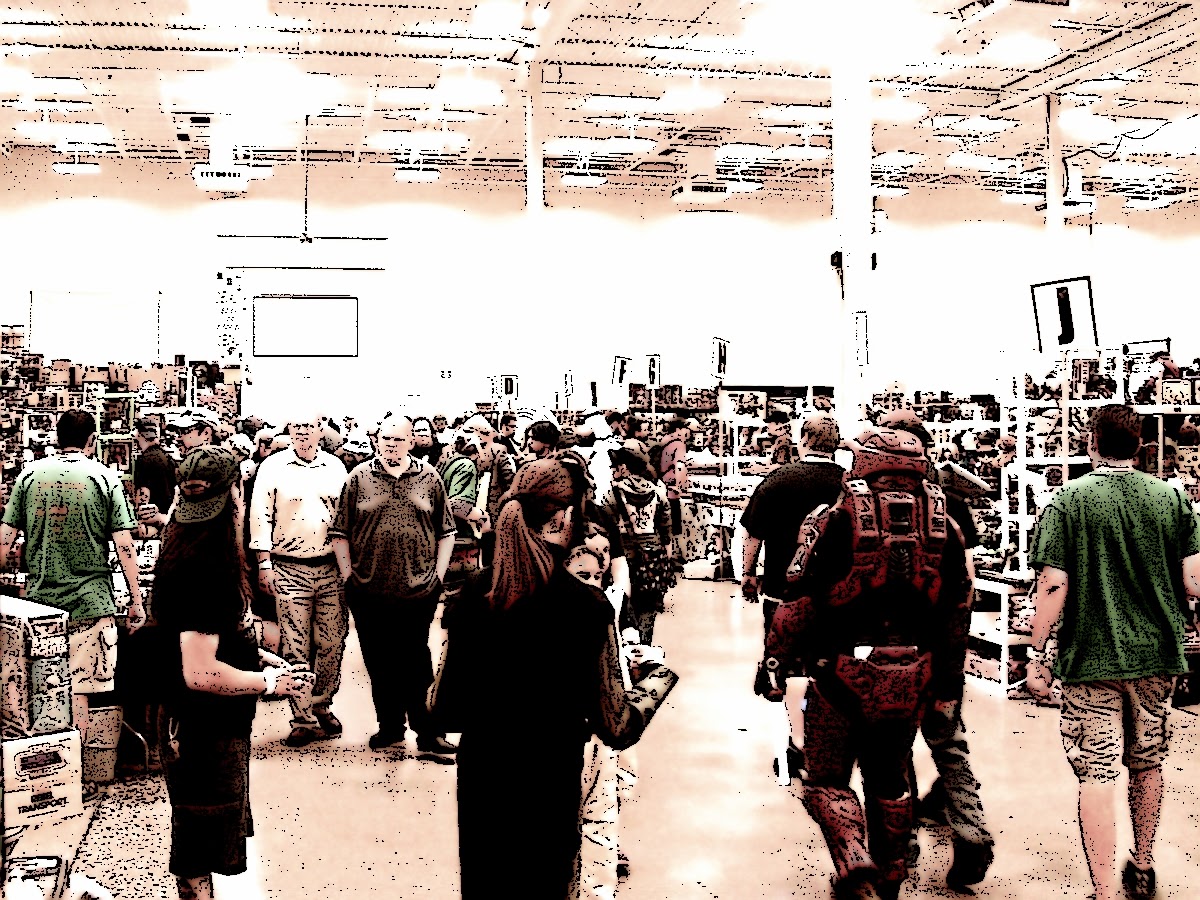 And here's a picture of the Batmobile because I Am Fanboy. 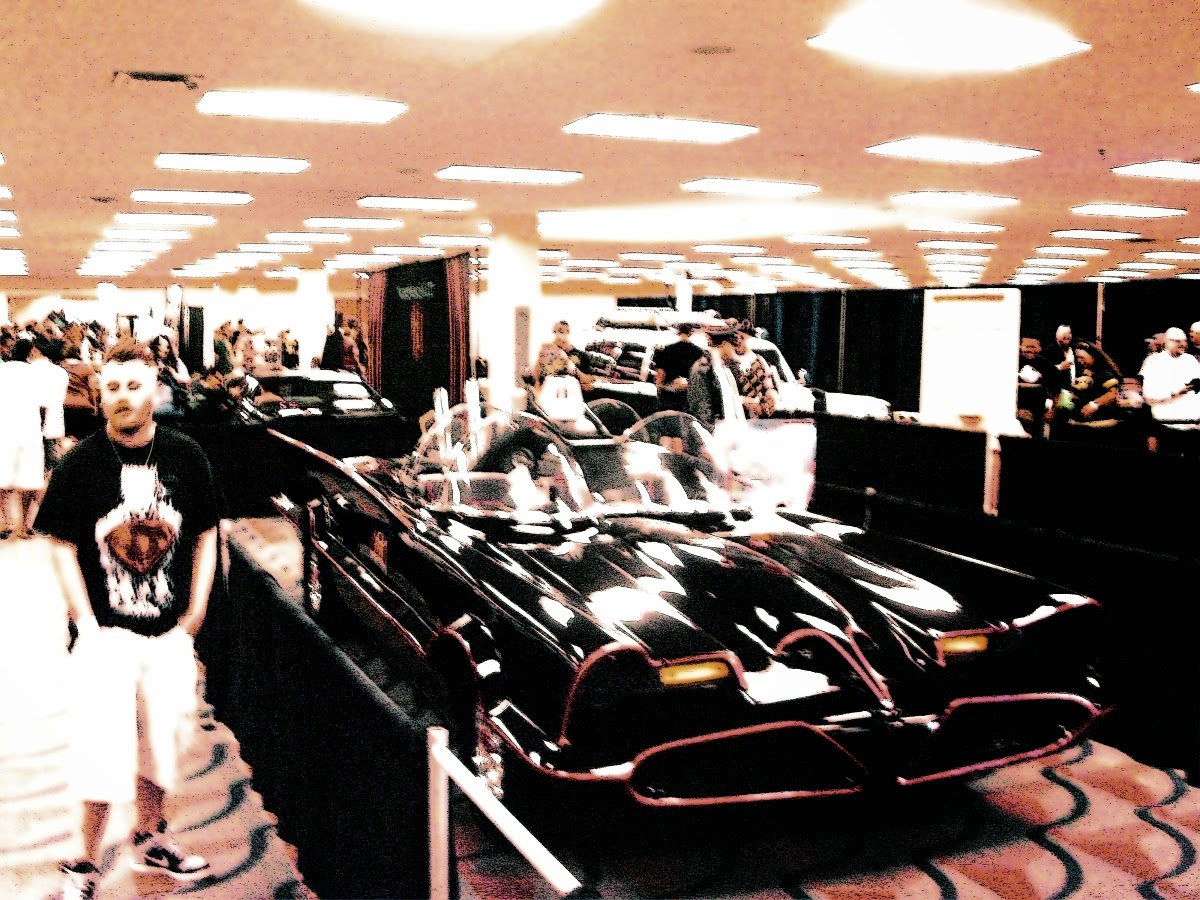 And more from the crowd: 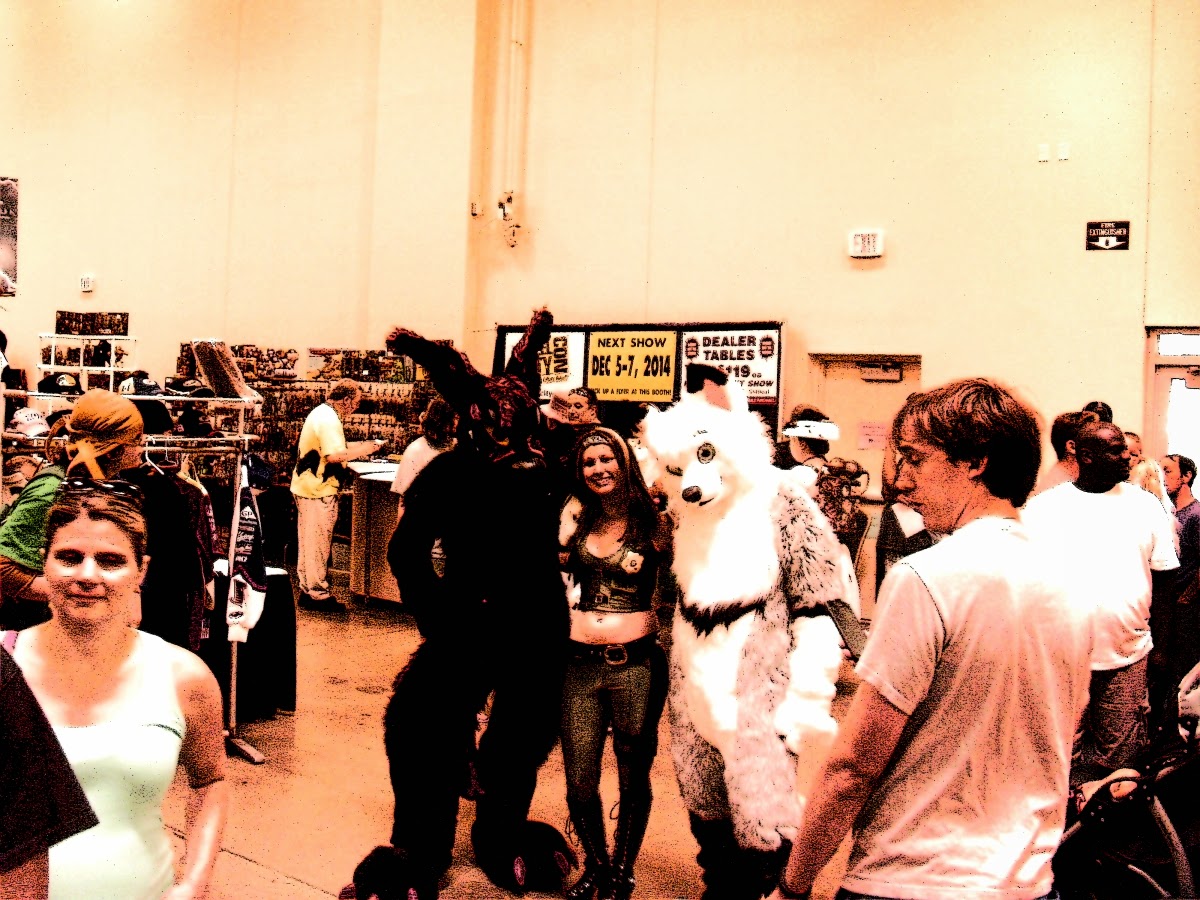 A very impressive Predator. I just thought he looked better in blue. 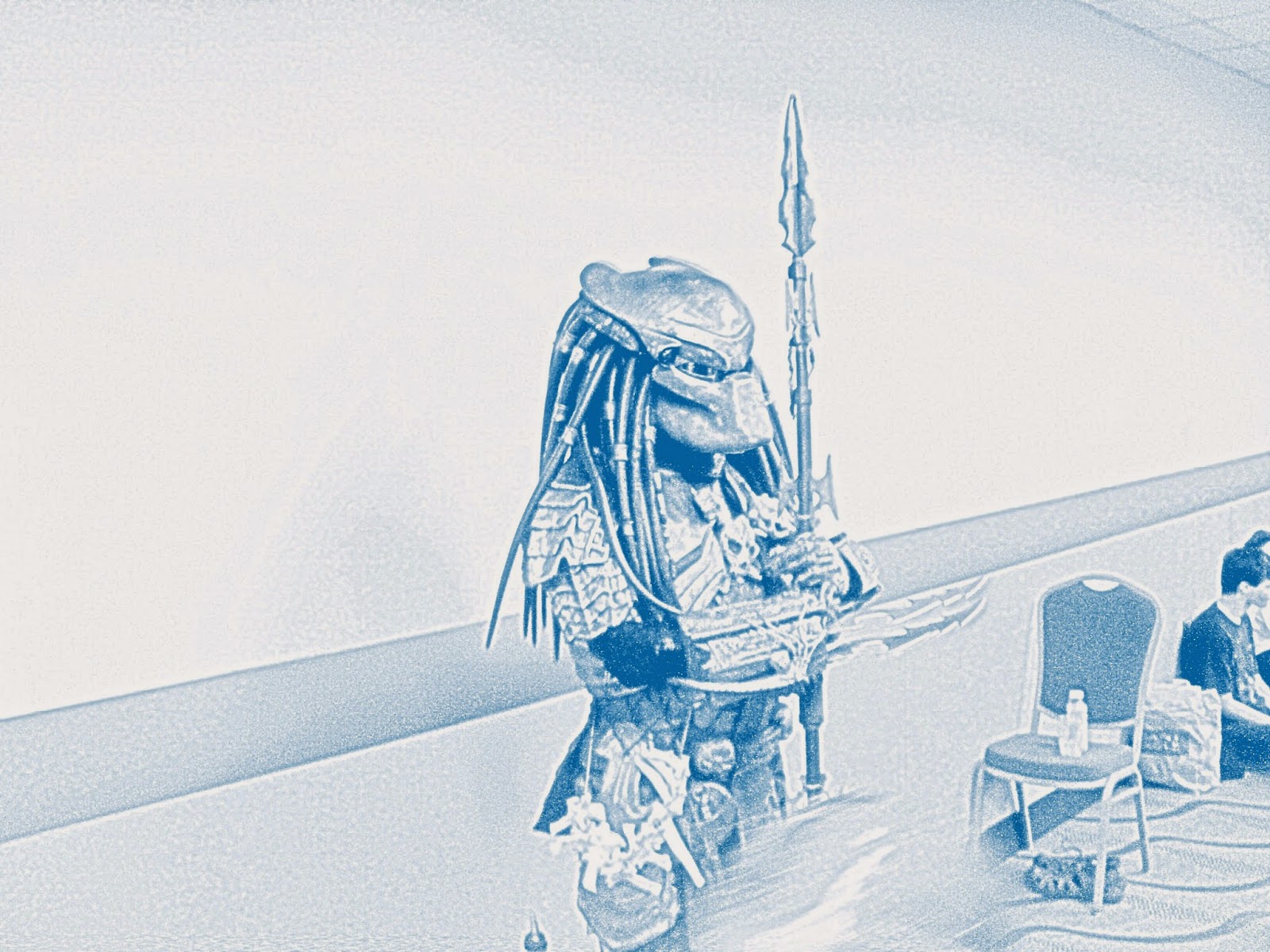 More crowd. Probably the best pic I took. I blame the camera. 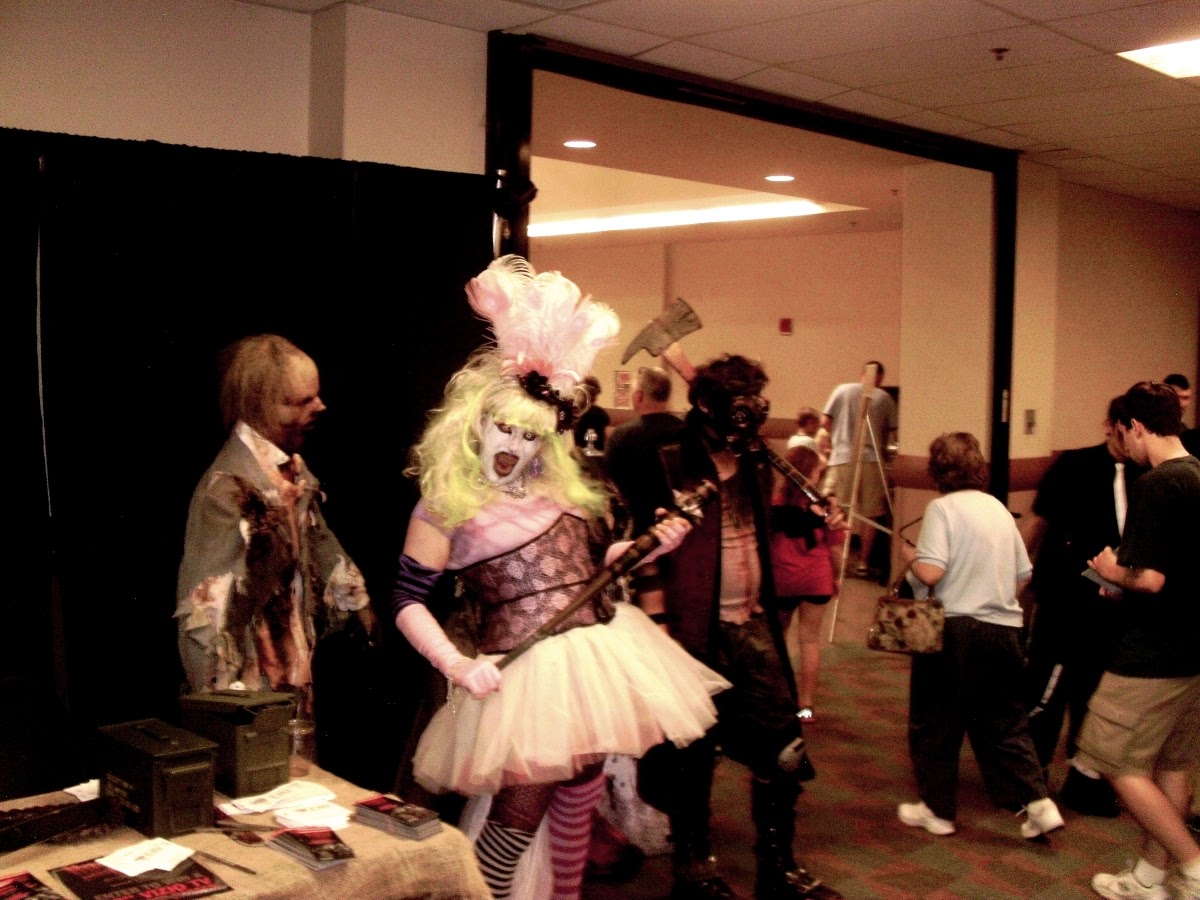 I just couldn't get this shot right. So I tried two versions. 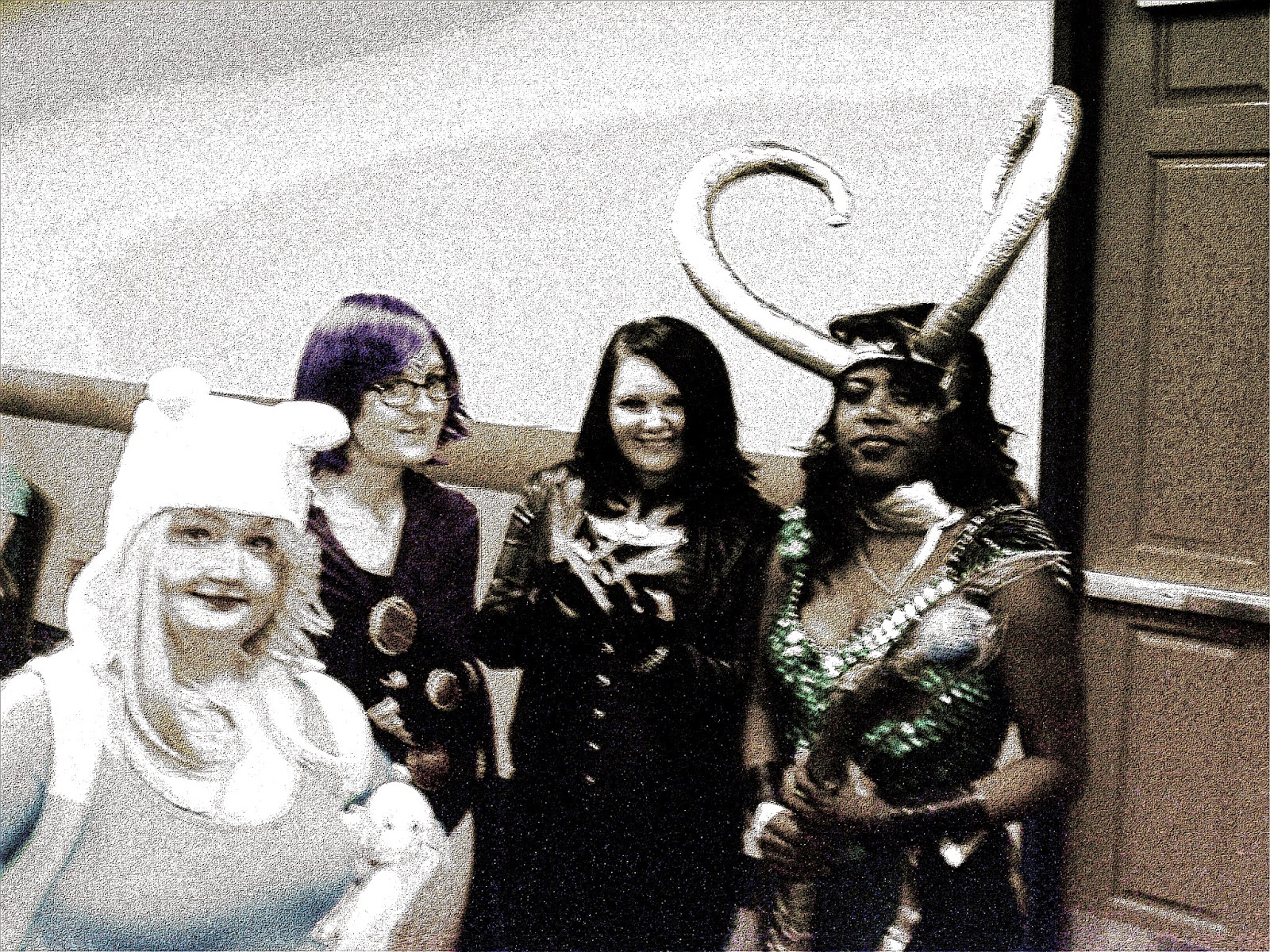 And there's this version. 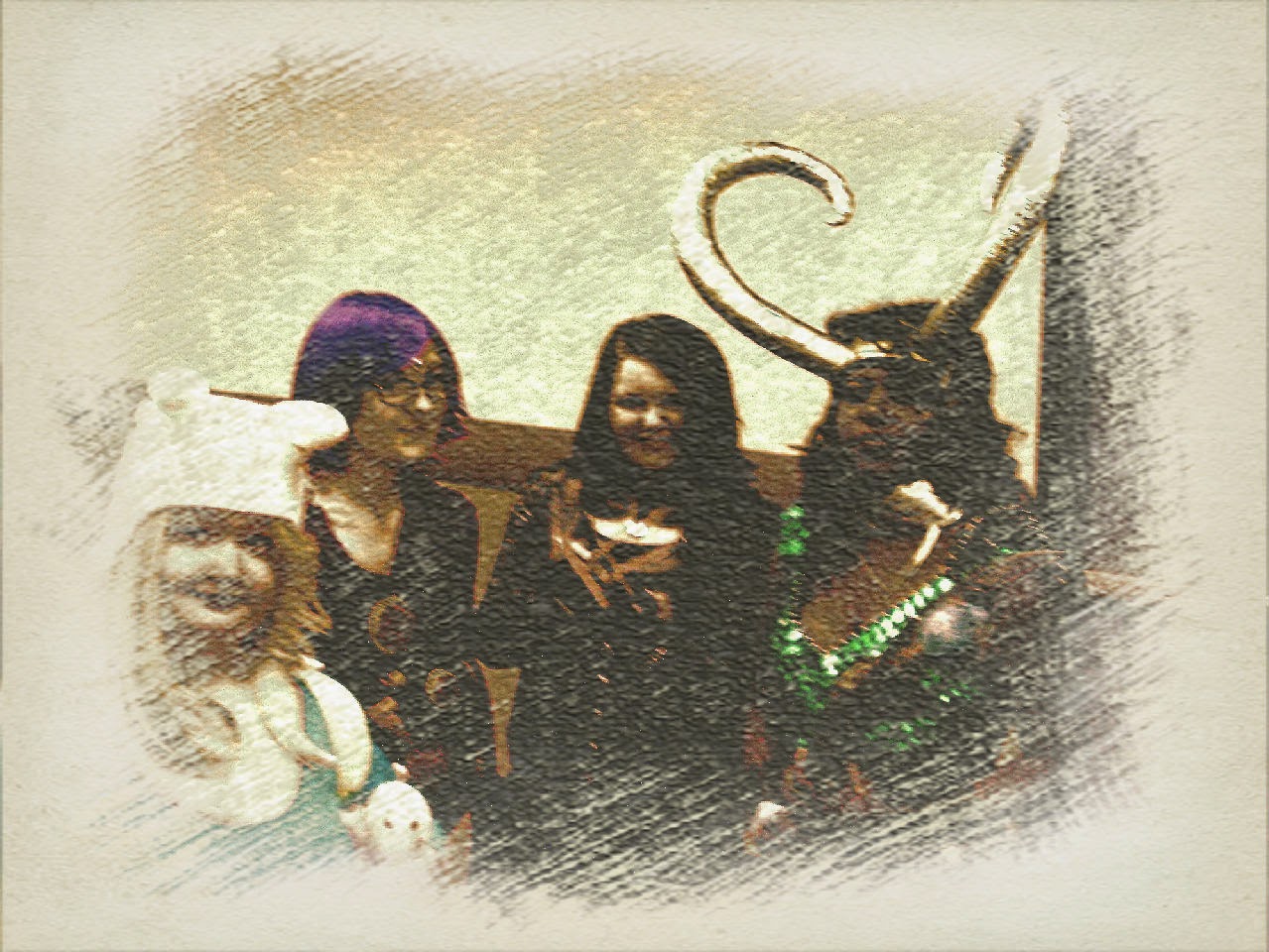 I don't think its anything racial because he's fighting a black guy. I think he just likes "The Stones".
Posted by Philip Shropshire at 12:30 AM No comments:

Or is it called "Mixed Media"? I just know that I liked his art. This is from the Three Rivers Arts Festival. 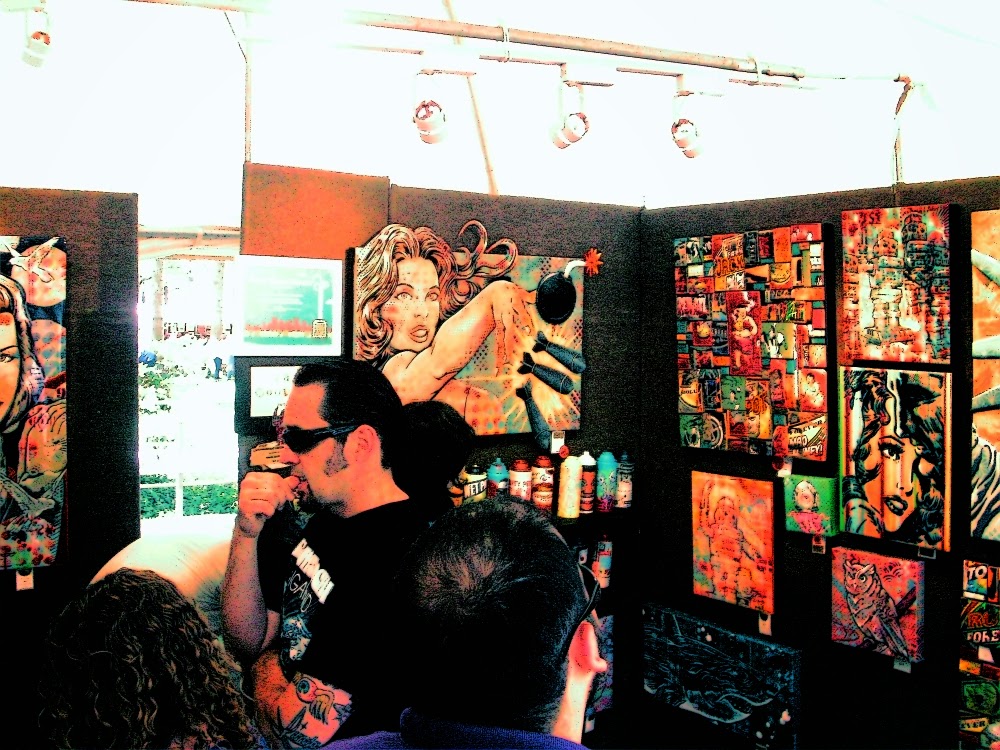 Here's his website. And I figured out what I like about his art. It reminds me of comics and has rockets and bots. Some other pieces: 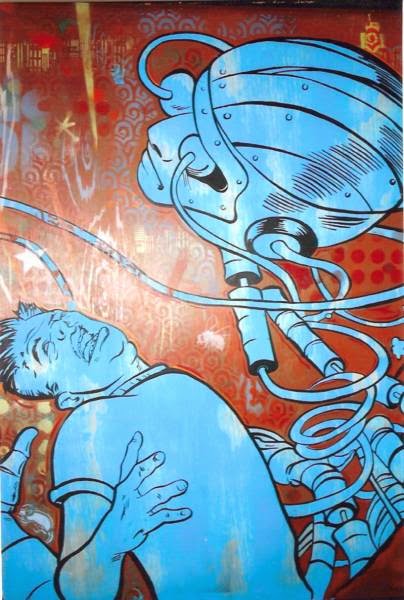 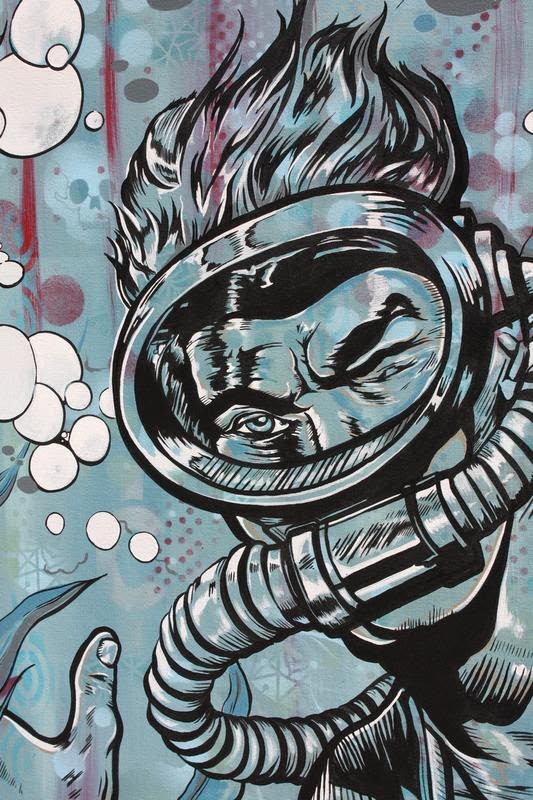 Posted by Philip Shropshire at 1:15 PM No comments: 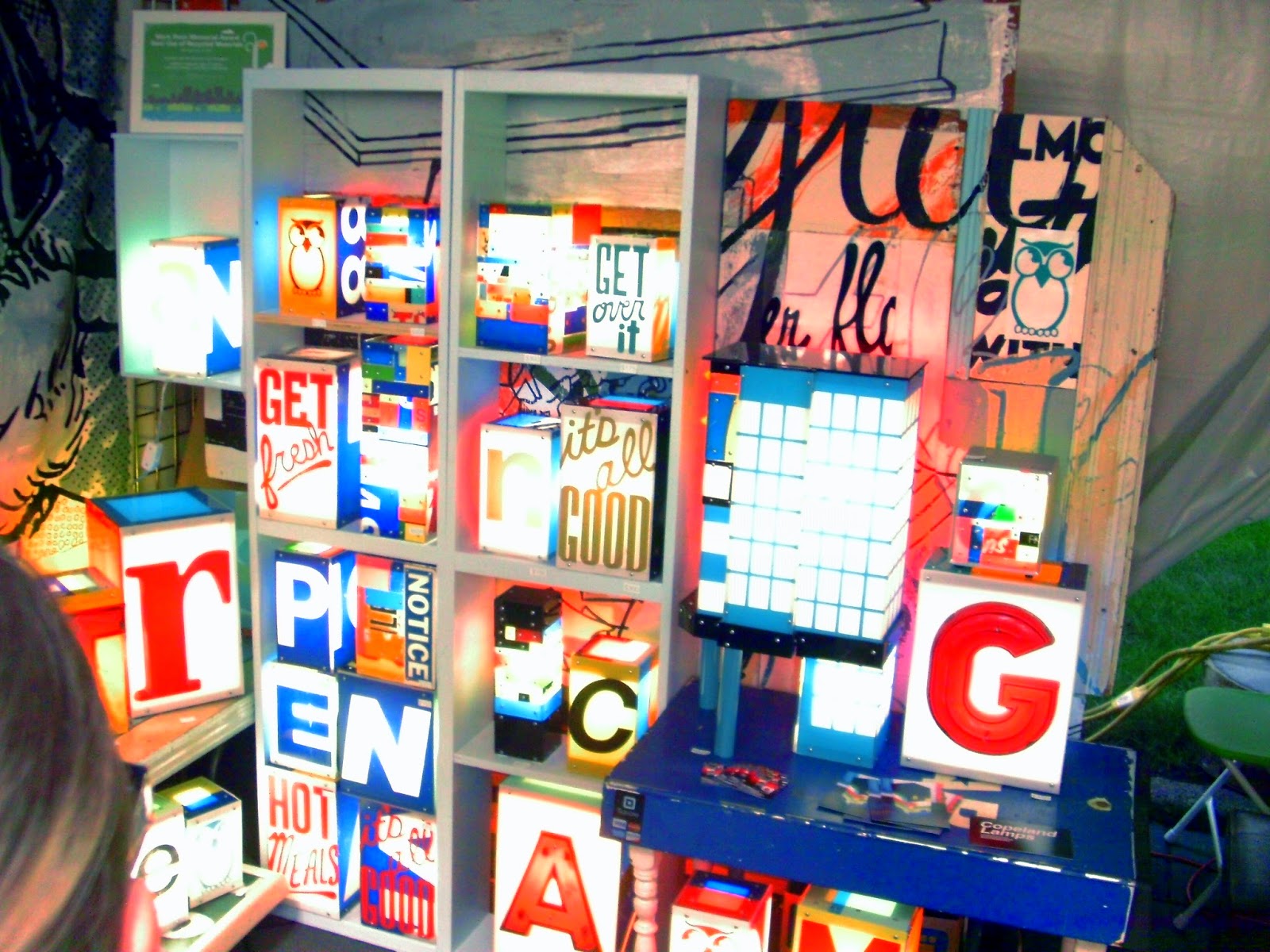 It looks like the most creative lamp sculpture I've ever seen. But his style works as collage paintings as well. Here's his Flickr site here. 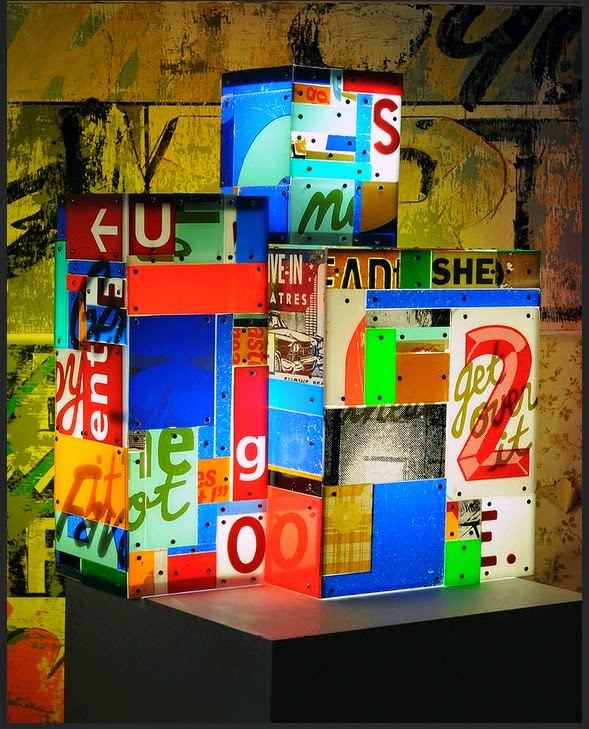 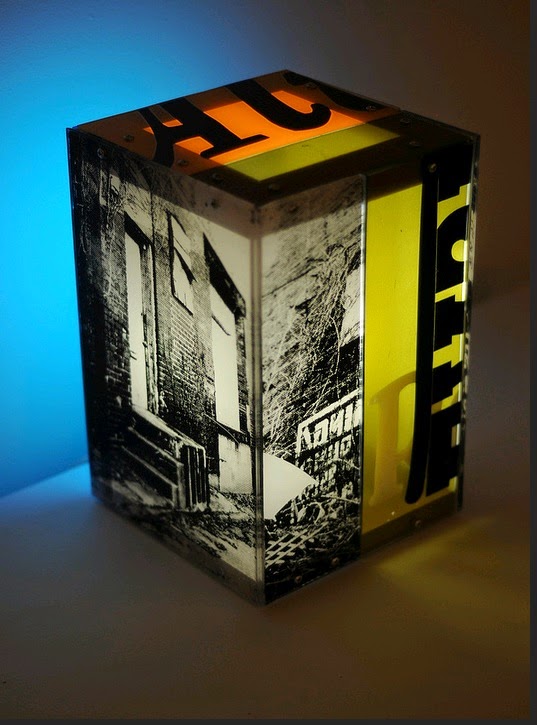 Posted by Philip Shropshire at 12:48 PM No comments:

Artist Spotlight: Katie Rideout. And not just because she has a beautiful smile.

This is kind of late but here were the artists that stood out for me at the Three Rivers Arts Festival. 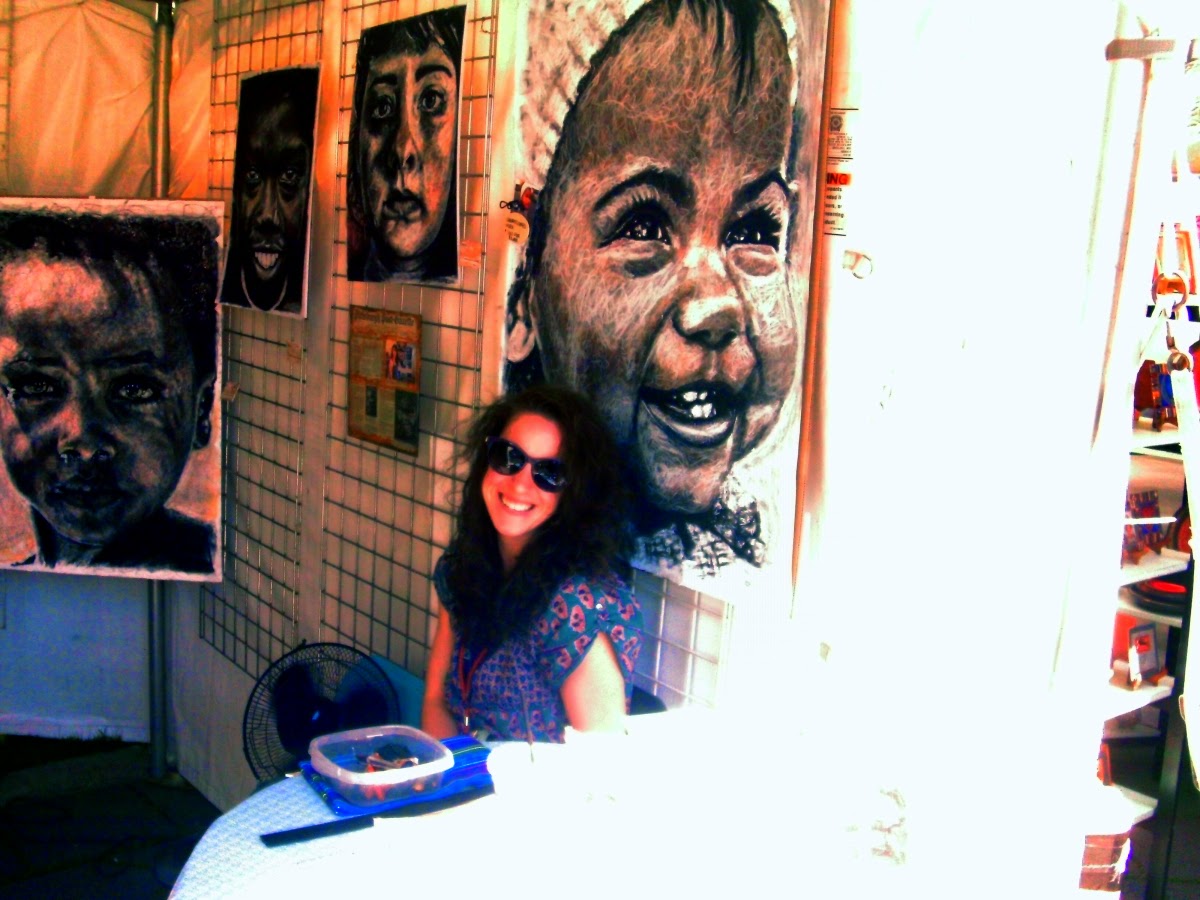 I'm pretty sure that's the artist or the artist's attractive friend. Definitely better than the experience I had last year where somebody was threatening me.

Here's her website. Looks like just simple chalk and charcoal but the portraits show so much emotion. I'd buy her work if I had any extra money. 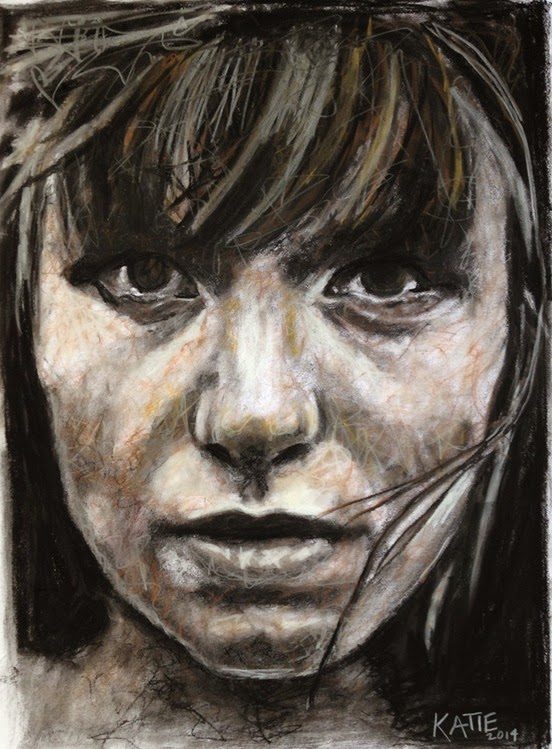 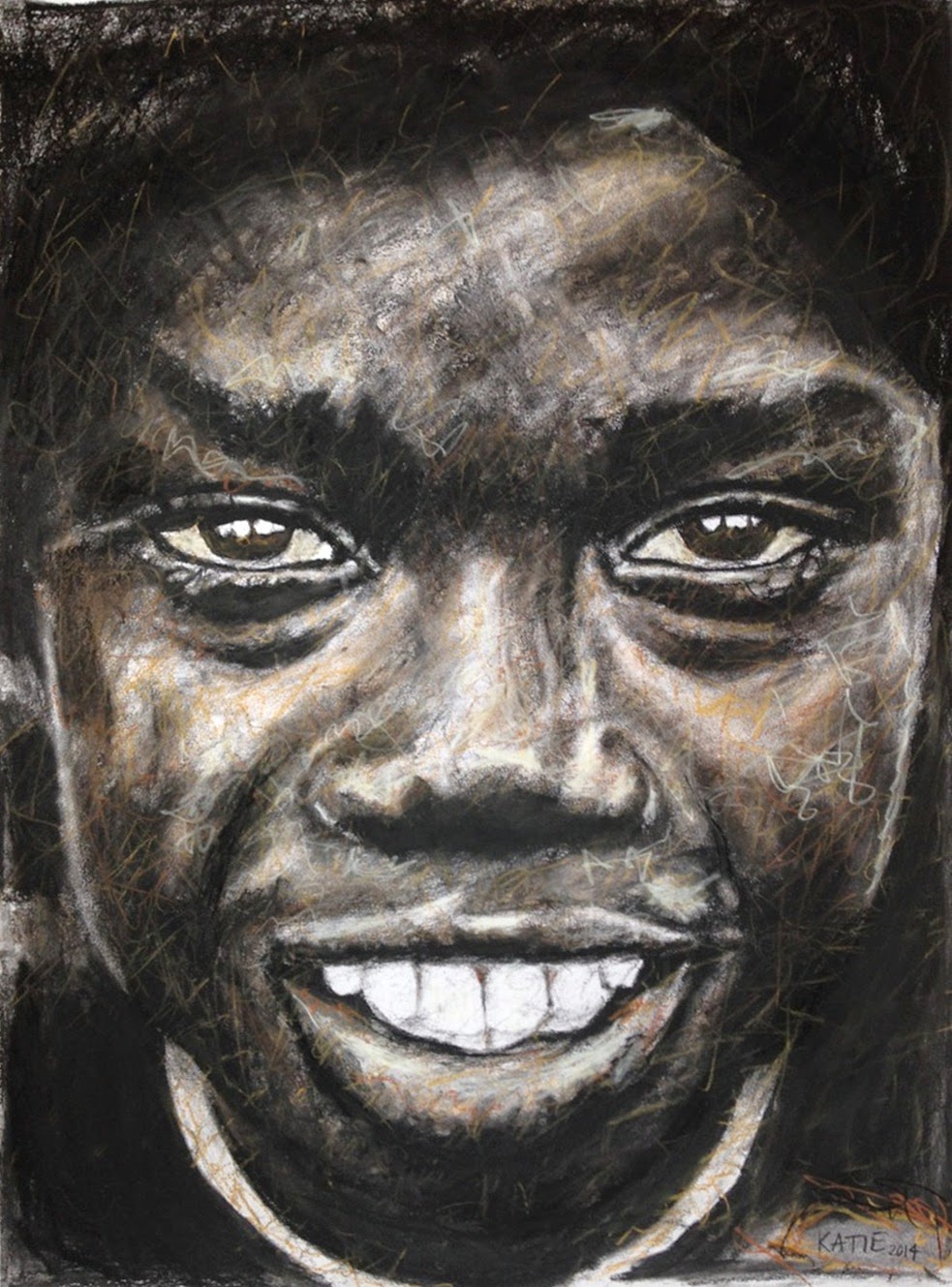 And here's one more from the Arts Festival: 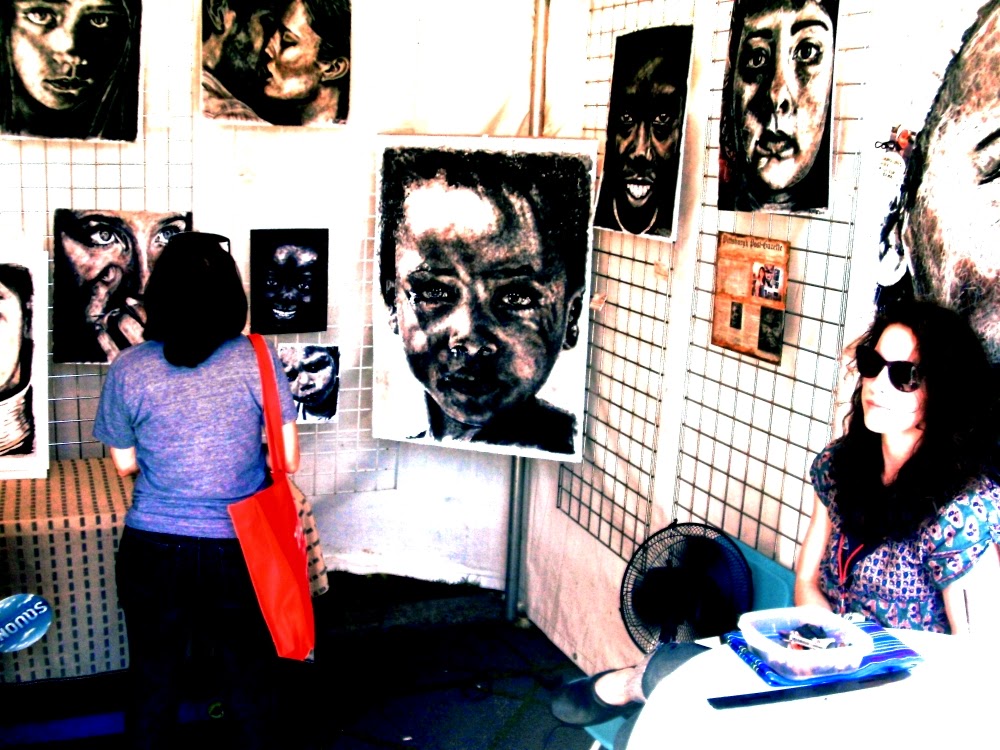 I added sepia and some other embellishment. 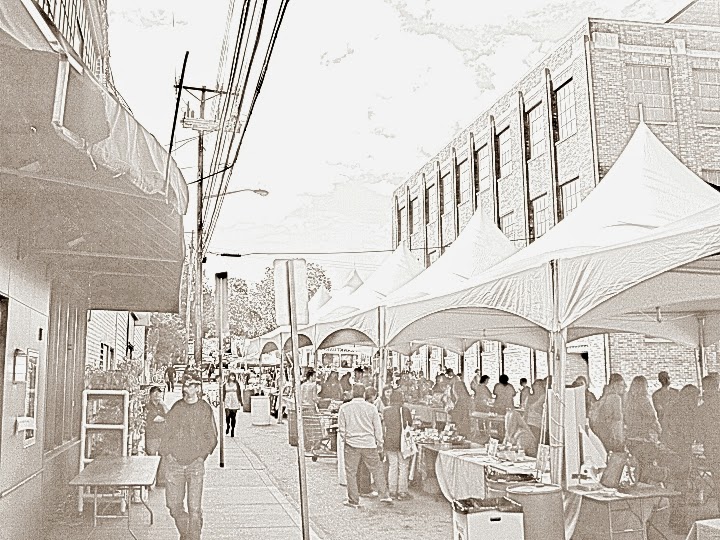 Posted by Philip Shropshire at 3:17 AM No comments: