Dakota Fanning, Jennifer Connelly, Molly Parker and the younger Obi Wan Kenobi are literally filming "American Pastoral" around the block from me...

Pittsburgh, and occasionally Wilkinsburg where I dwell, has been the home for the occasional film crew. And it turns out, as of yesterday and today,  that there are a significant number of film crews located right in the heart of Wilkinsburg and around the corner from me. The aforementioned  three women are starring in a film adaptation of a novel called "American Pastoral" by Philip Roth, who I know more for "Portney's Complaint" which I used to have around because I thought it was kind of dirty. Pastoral has been called one of the best written novels in the last 25 years. So I guess that's what you call a good book. Can it be a good movie? Let's find out.

It also features three of the most beautiful women in Hollywood in Dakota Fanning, Jennifer Connelly and Molly Parker. Fanning, so beautiful that she hurts my eyes, is arguably the third hottest woman on that list.

Here are some pictures. This is Jennifer Connelly at 45, which I don't understand. I mean she used to be top ten in the world. 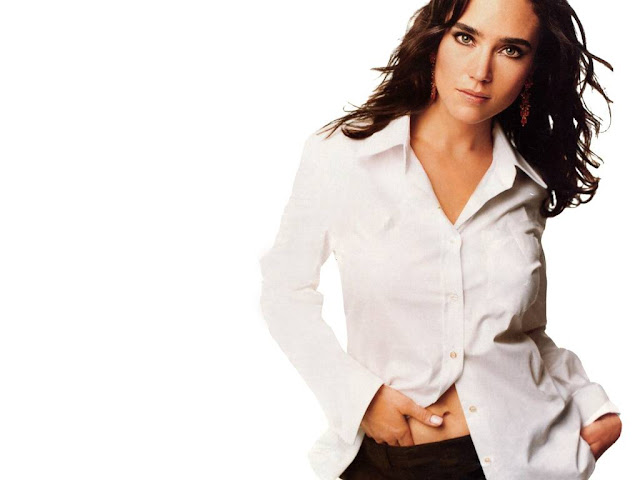 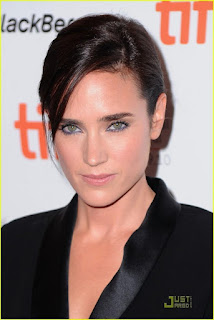 And I think this is from Labyrinth.

And Molly Parker is hauntingly attractive. She does pretty much only indy films or these new high end Post Sopranos cable shows. I haven't seen Ms. Parker in "House of Cards" although I'm sure she's stunning. 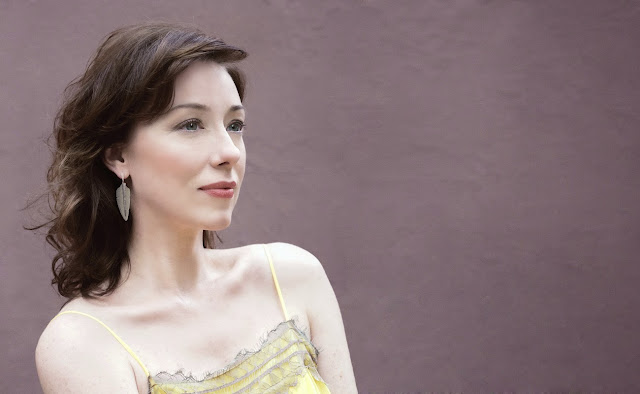 And this is from another film: 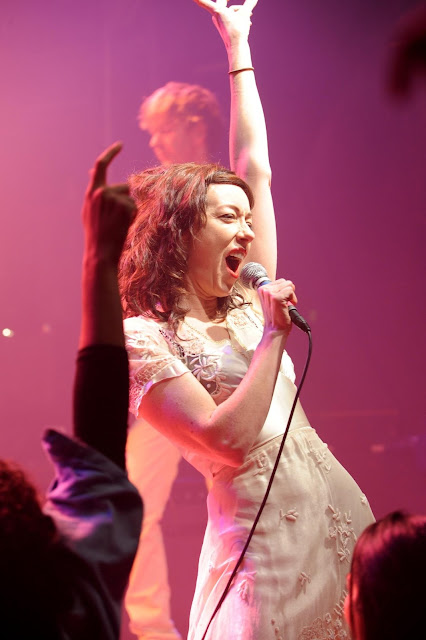 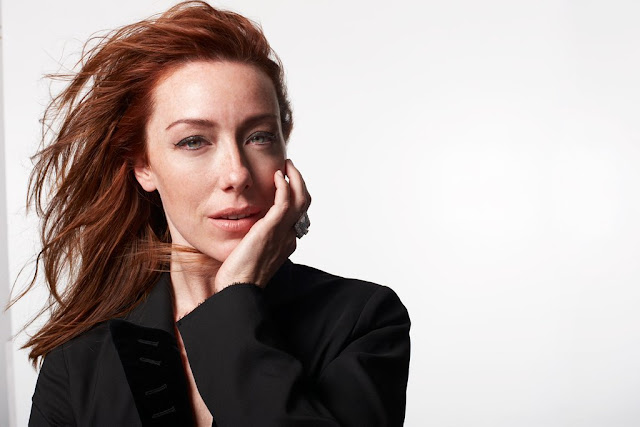 And then there's gorgeous Dakota Fanning. 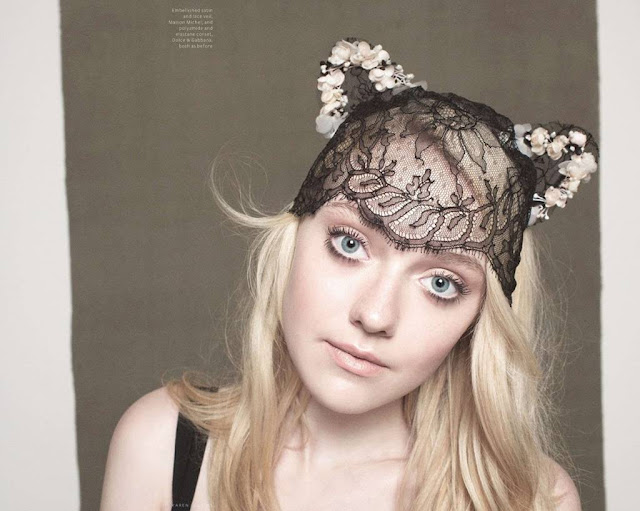 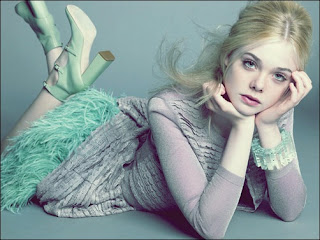 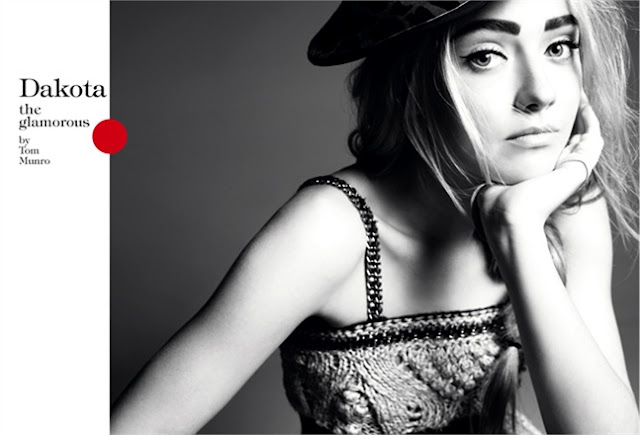 Right. Also features director and presumably lead actor Ewan McGregor, who will be making his directing debut. Should be interesting.  Also has David Straithairn, who is currently grimacing and plotting on the Blacklist even as we speak. Will try to get more pics as the days slog on. Have no evidence that any of these actors are in town although presumably some of them would be on hand.

Posted by Philip Shropshire at 7:54 AM No comments:

#thegoodwife Is Howard looking at an age discrimination case..? Asking the young partner to repeat the nap line?

Posted by Philip Shropshire at 10:22 PM No comments:

#walkingdead Yep cigarettes will kill ya...

Posted by Philip Shropshire at 9:54 PM No comments:

Posted by Philip Shropshire at 9:47 PM No comments:

Posted by Philip Shropshire at 9:53 PM No comments:

#TheGoodWife Finally got around to this. Great episode about the bottom of law for poor people. Yes the poor accused can get 500 grand bails and die in prison.

And the pay for lawyers is horrible as well.
Posted by Philip Shropshire at 2:34 PM No comments:

Go watch this video about socialism now. Or watch it here if I figure out how to embed this.

It's a very nice outline about why socialism isn't a bad idea and already embraced by most Americans. Most of us like the national highway system. One small correction to video: Yes the military is funded by "socialism" but private interests, like the comically evil Dick Cheney, make all the profits. It's a common refrain amongst the left: "Free market rules for the proles, socialism and corporate handouts for the rich." One more thing: we no longer have a labor movement full of socialists. That's by design by labor. Yes that's a mistake.

Posted by Philip Shropshire at 6:51 PM No comments: