Posts from Nov. 7th thru November 10 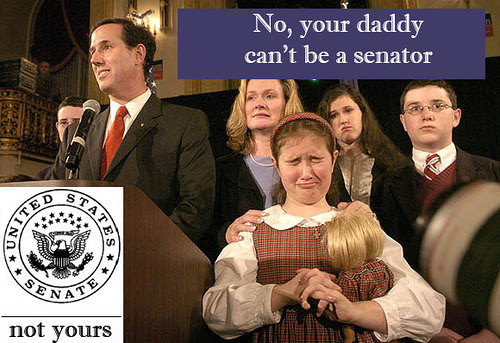 From wild comics stylist Warren Ellis of all people. I guess because of shows like Comedy Central and the Colbert Report Brits know our bad apples as well as anybody. By the way, when Howard Dean told Jon Stewart "thank you" for the wave he was right. Success has many fathers as they say. (Gawd, look at that scary Home-Schooled glaze of theocratic hatred from the son..."Begone satanic forces...I shall avenge thee..!") 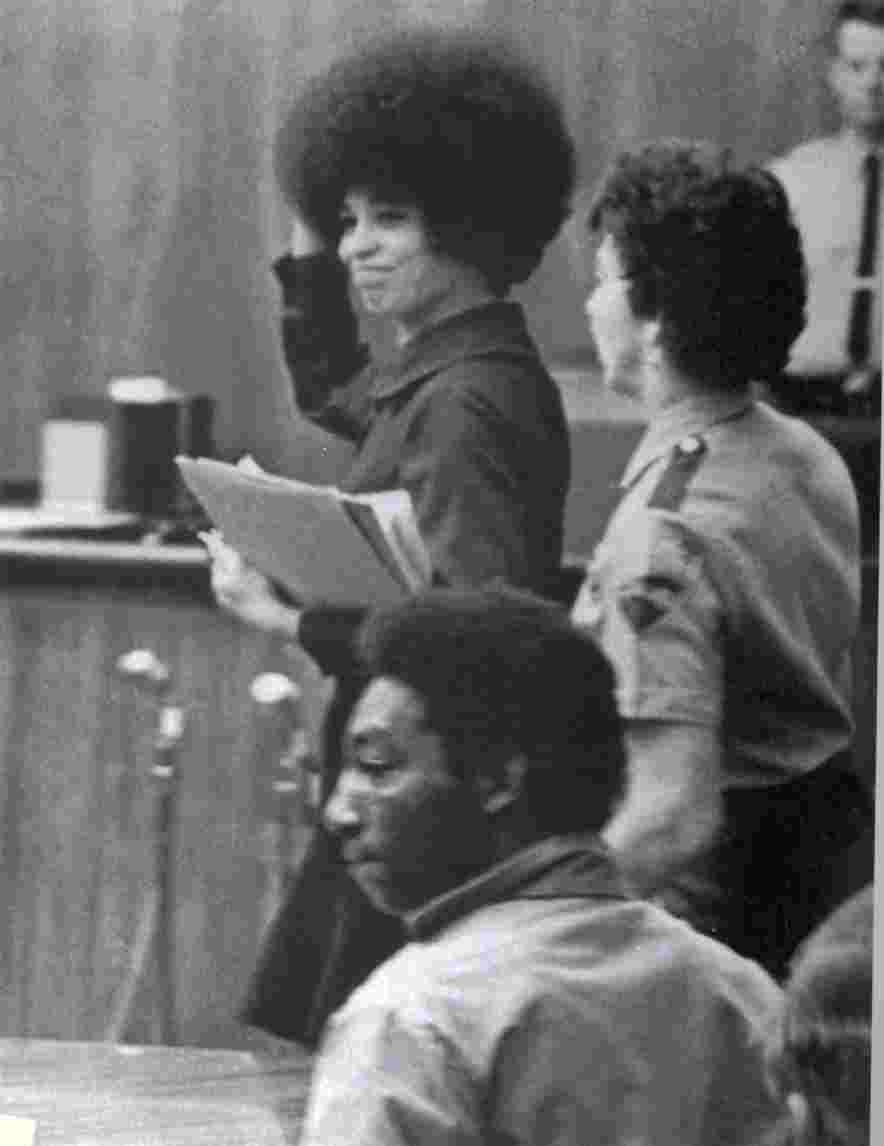 And personal hero Angela Davis will be speaking tonight. From the Thomas Merton Center:

On Friday, November 10, the Thomas Merton Center will honor Professor Angela Davis, educator, civil rights activist and anti-prison industrial complex advocate, at the annual Merton Award Dinner. The event will be held at the Sheridan at Station Square on the Southside of Pittsburgh. The social hour will start at 6pm and dinner will begin promptly at 7pm. Entertainment will be provided by local spoken word poet, Nathan James and special musical guests. Raffle prizes include a one-week getaway at a cabin in the scenic Allegheny Mountains, a package of tickets to local entertainment and cultural events and a refurbished bike from Free Ride, Pittsburgh's only recycled bike program. The raffle winners will be drawn and announced at the event so make sure to purchase your tickets ahead of time! Raffle tickets are $5.00 a piece.

The Dinner is now sold out. There are no more seats available. Thank you to everyone who reserved their seat!

Obviously I'm thrilled with the election results. But I just wanted to win the house. It looks like we're going to win the US Senate. Of course, now, the filibuster will be completely legal and used every other minute to thwart meaningful legislation. The problem this creates is that the dems still won't have real power and the republicans can run against the Democratic Congress in 2008. I don't know how many problems dems can solve within two years. Still, its a nice problem to have. And good riddance to Rumsfield. Can't wait for the Dingell, Rangel, Waxman and Conyers chairmanships to begin.

I have also replaced this icon in the lefthand corner:

Until I'm dragged off to one of those detention centers for reeducation of course....

Note to Funky Dung: I think its obvious that Jesus hates you. Or to put it in a way that you will understand: Perfect ex-Nazi People in funny exaggerated pontiff's hats: Zero. Strong smart independent women who are determined to control their own bodies: One. Ditto for some of the stem cell initiatives.

Well I'm still tired from knocking on doors Saturday. Over the last three weeks I've knocked on doors for Ed Rendell, Bob Casey, Jason Altmire and even Shawn Flaherty. The democrats should win but we should have won in 2000 and 2004 as well. I really really hope this piece by Greg Palast is wrong. Even if they're cheating its much harder to rig house races throughout the country. The dems are competitive in 40 house races and they just need to win 15. Anyway, I'm leaving to go vote. Again, hope Greg is wrong.

Posted by Philip Shropshire at 9:34 PM No comments: