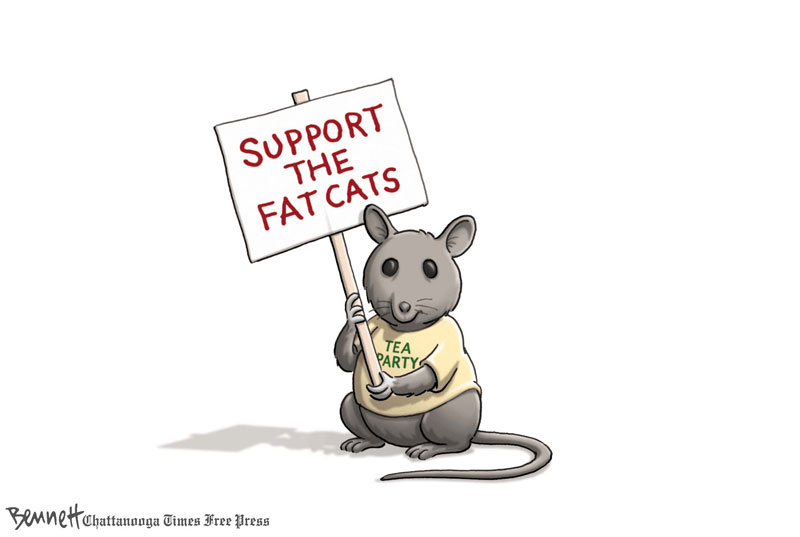 My black republican cousin--who shall go nameless because I don't want to out the guy who thought McCain/Palin was better than Obama, disappointing though he may be--is apparently having trouble finding paying work and openly bridged the possibility of crashing with me for awhile. I have mixed feelings about this as you can probably guess. On the one hand, blood trumps everything and that's just how I feel. I even housed his half brother for awhile. The same half brother who wrote me a 300 dollar check that bounced. Yet my slightly more vindictive hand thinks: "You reap what you sow" and "There must be a god of karma". I should point out that my cousin, who's a year older than me, has three strikes against him. He's black, he seems to be slightly overweight--which as someone who's slightly overweight as well I can tell you: this disqualified me from probably as many jobs as being black--and he's pushing 50. These are things that don't help in this particular job economy.
I should also note that jobs in the private sector really aren't unionized. By not unionized, I mean its kind of hard to keep a job even if you get one. "At will" means you don't really have any rights on the job. Ever lose your temper at the job? Ever lose your temper at the job justifiably? Did you keep that job? Ever organized a union and been fired a week later? Ever had a white co worker tell you on his last day that he was working relentlessly to get you, the only black employee, fired? Ever feel that you weren't given the best leads by a boss who you were certain was playing favorites? Ever feel any real job security at an at will job? I never have. But that's for another essay titled "Why I Didn't Mind Being a 99er." And that was before the downturn. If you browse through the Craigslist listings you can see the return of just straight out rip off jobs. Jobs where you lose money by doing the work. Jobs that are clearly pyramid schemes or feature psychotic bosses or just plain bad deals. Or that offer of 7.25 an hour. How do you live on that? I feel like strangling people when I get a request to check my credit history. (Hope the EEOC does something about that...)
So I know what my cousin is up against. Yet, to return to my vindictive hand, this is the world that the Republican Party has created. It should be clear that the GOP is the party of class stratification and third world wages. Their tactics, plain to anyone who can fuckin' read, has been to sabotage the economy in the hopes that they'll make electoral gains. It worked in the midterms and it might work in 2012. Frankly, I blame the national dems for not fighting like the Wisconsin 14. That's leadership. Even if those guys lose I know they've got my back. But here's the thing: I know who my enemies are.
I've always thought that my cousin was the kind of black guy who would fight for the Confederacy and then be surprised to feel the lash upon his back. I think he's genuinely surprised that he's having a hard time finding work. But, beyond all that, beyond the God of Karma, can I forgive a guy for openly rooting for what Ted Rall once described as the most successful fascist party on the planet?
I mean, if a foreign agent did what the republicans routinely do you would consider it an act of war. Osama Bin Laden wants to cut 1 billion dollars from Wisconsin state public education. The fiend. Jihadists want to undercut the EPA and allow industry to pump carcinogens into your air, water and food supplies. The bastards. (They also want to cut funding for cancer research. First they give you cancer and then they make sure that it kills you. Now that's evil...) Old fashioned commies are giving away our natural resources, subsidizing oil industries and allowing BP to drill for oil in the Gulf. O that darned red menace. Sissified French atheist abortionists want to lower your wages so that you can be paid like Mexicans (Actually, this is a bi partisan effort but you get the point...) and give all your money to corporate executives. Predictable really. A radical anarchist thinks public teachers, who work like dogs and I know because my mother was one, shouldn't get paid decently or have any say in their class sizes (probably so they can safely declare public education a failure.). Somebody send in the troops.
Would you want this guy, who endorses all these things--if he does so knowingly he's evil and if he does so unknowingly he's stupid-- as a roommate? Would you want him to get back on his feet so he can quote Rush Limbaugh to you? I have to be honest I'm just not sure...Perhaps there are limits to even blood. Or as I told him: "If you need a job, you're an idiot to vote Republican.
Posted by Philip Shropshire at 1:24 PM

Email ThisBlogThis!Share to TwitterShare to FacebookShare to Pinterest
Labels: black republicans why, evil GOP, instant karma, race to the bottom