Obit for Joseph Zawinul or Saying Goodbye to Mr. Gone 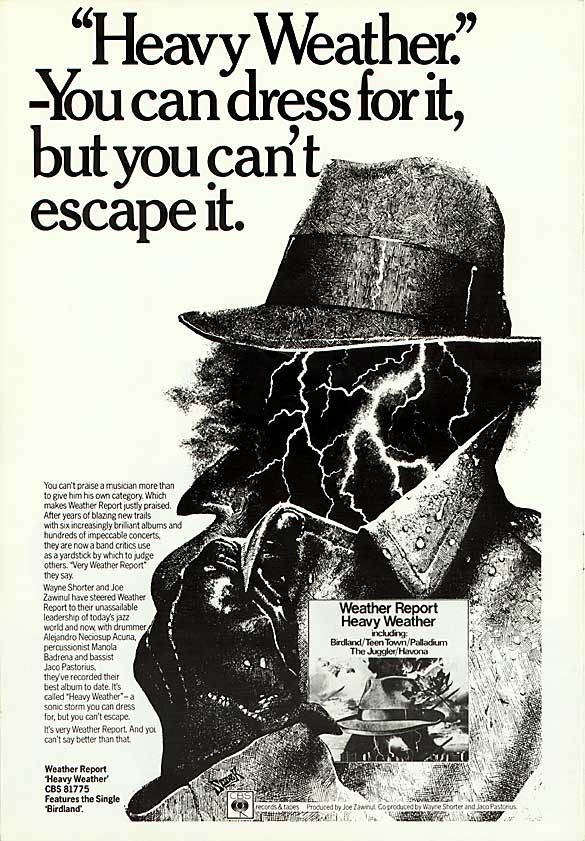 Whenever noted jazz police fascists like Wynton Marsalis or Stanley Crouch talk about all that "bad" jazz that doesn't meet their pre 1962 standard they usually refer to people like the late great Joseph Zawinul. Unfortunately for them and yet fortunately for us Mr. Z produced a lot of demanding world class work that the entirety of the imagination/vision starved Marsalis clan will never ever touch in the forever Kind of Blue continuum that they're hopelessly trapped in. (And what's sad is that they don't realize its a trap.) Z even wrote better trad standards than Wynton or what's a Marsalis tune that's as memorable as "Mercy Mercy Mercy", or "Country Preacher"? I still can't believe a white dude from Austria wrote those tunes.

Zawinul understood that the beauty of jazz is in its growth and reach. You're supposed to improvise and experiment in jazz. Bebop and smaller than Big Band ensembles used to be heresy too. Thank you Z for music that expanded my ear and blew my mind. I never needed drugs thanks to you. Not to mention music so futuristic fluid and cool that 30 years later it still sounds futuristic fluid and cool. By the way, Z isn't only the father of acid jazz but he was one of the first samplers. A fuckin' genius.

Thanks to the Youtubes you can visit the entirety of the Z canon from his days with Cannonball Adderly:

As for showcase pieces, I think these two songs from Mr. Gone kind of catch Z at his best. I just wish someone had taped the 79 Weather Report that I caught at the old Stanley Theater with Jaco. Still one of the most memorable concerts that I had ever seen. I was actually not a big fan of Mr. Gone when it came out but these tunes have aged very well or maybe its Jaco's sinewy live bass lines. Z or Weather Report was never as good post Jaco. Just an opinion. (Another opinion: He probably needed another heavyweight like Wayne Shorter to occasionally tell him no.)

You'll never be forgotten Z. I can't imagine my life without your sound. 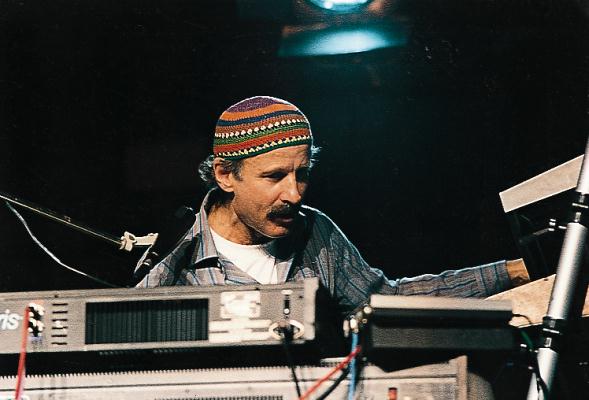 Posted by Philip Shropshire at 2:50 AM